In the countryside, a few kilometers away from the white city of Udaipur, the drama of ‘Gauri’ takes place. Despite the downpour, people have gathered at the crossroads in the early afternoon, anticipating the upcoming performance. The most fortunate have found refuge under large black umbrellas held high in the unsettled skies. The seating of the audience is informally organized by gender and age. Men high on solid walls have the best view. Women down on the ground carelessly forget about the bright colours of their cotton saris. Young children are split, having to choose between mothers and fathers. They pay genuine attention to the show and gaze at the performers with curiosity as they move about and suddenly walk up to them. Perhaps the ears of the youngest are more sensitive, as whenever the sound of drums ring out, they take their most serious expression and open wide-eyed, reveal a committed attention to the musician. Old men benefit from a certain privilege as society has allocated them with the best spots. Some even sit on white plastic chairs, a rare luxury in this simple outdoor setting. Pairs of eyes stare towards the center of the wide circle formed by the excited audience. The performance can begin.

Amongst drumming and the sound of ringing ankle bracelets, men from the Bhil caste, adorned with distinctive grease paint, heavy jewelry and bright ornaments, walk around the small group of performers gathered at the core. They stamp their feet rhythmically. Mouths shout words, instruments loudly answer them, preparing the entrance of today’s celebrities. The colourful show stars Hindu gods in the leading roles. Grimacing demons scatter around with grandiloquence to prepare the stage for a provocative Kali, the goddess of destruction, a dreadful nightmare sticking out her tongue to the alert audience. A man in a blue suit enters in a trance, possessed by an ancestral spirit. Soon the rich merchant, the green farmer, the frightening old lady, and many other original characters follow the performance of the gods. They set the pace of a light afternoon’s entertainment. Between scenes, warm chai is passed around, allowing the next actors in duty to discreetly change in the back room. The show lasts more than five hours and dozens of Bhil men follow one another in the spotlight.

For a few weeks, their troupe travels from village to village, trading room and lodging for a unique traditional drama. People gather around them, listen to their stories and forget their troubles.

The magic of the afternoon captivates an amused community. 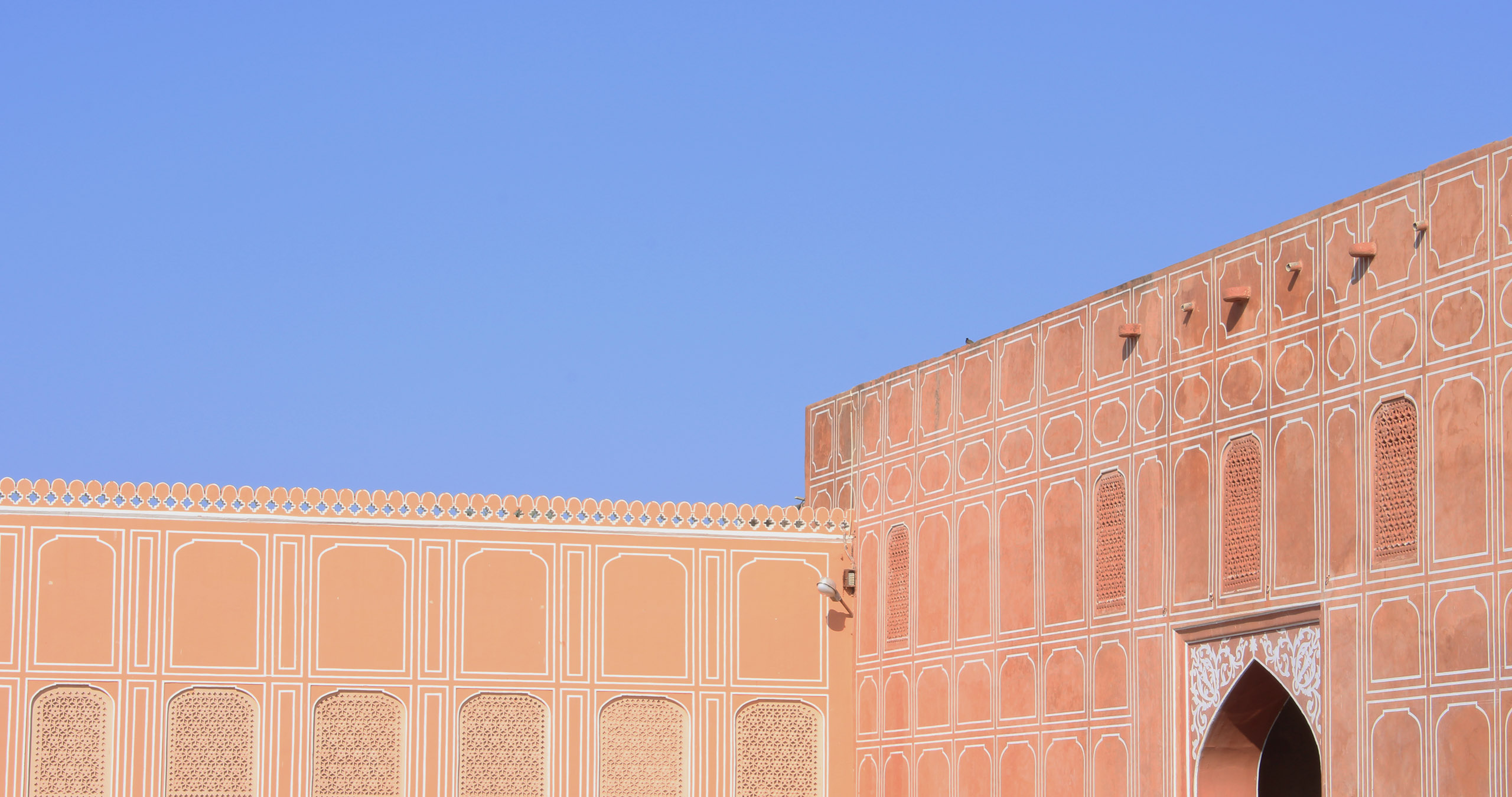