An introduction to the many religions practiced in North India

The azaan reverberates over the mild traffic din; pigeons cause ripples in the quietude of a tomb. Elsewhere, brightly coloured prayer flags flutter in the mountain winds; an old monk blows gently into the hot soup. A tiny aarti illuminates the dim evening sky; a river drowns in human chatter. Miles away, a golden structure shines brightly before losing its lustre to the night; the aroma of butter fills the air. Silent murmurs, closed eyes, hands folded in devotion across the expanse - all come together, engulfed in the endless stream of humanity.

India, in the ebbs and flows of its history, has seen the birth and evolution of many new faiths. This initiation journey unwinds through the major centres of different faiths in North India. The trail originates in the ancient town of Varanasi - a name that embodies the indefinable faith of Hinduism. The path then leads to Delhi, the city from where Islam flourished and evolved under the eventful rule of the Mughals. It then heads to Amritsar, the birthplace and embodiment of Sikhism. The journey ends in the languid hill town of Dharamshala, where Buddhism lingers palpably like the early morning fog.

The smudged reflections of a bright orange flame welcome one to the old city of Varanasi. Walking down the ghats, the many aspects of life - prayers and cusses, work and leisure, peace and chaos, birth and death - all flow together in harmony, their boundaries blurred. Within its thin alleyways reside temples and stones over which one stumbles upon a thousand myths and stories.

The busy streets of Delhi unveil pleasant sediments of Islamic influence at every turn. The old part of the city exudes a feeling - of life long camaraderie with a faith that has added greatly to the city's unique culture. The high rises and growing urbanity hold within them beautiful remnants - tombs, mosques and crafts - evoking a sense of lightness akin to that of an Urdu Ghazal.

Around the grand yet graceful structure of Harmandir Sahib has grown the city of Amritsar. Every lane of this city - from posters carrying religious symbols to the amiable people and their language - reminds one of the faith that they hold dear. Born out of the influences of two major religions, the religion’s emphasis on spirituality and service is captured best by the community meals served to everyone within the mandir premises.

The cool blue and green landscape of Dharamshala stands in contrast to the crimson Buddhist robes. The business of the streets fades into the meditative hum of the mountains and a faith. In the town’s cobbled streets, cosy cafes and serene monasteries, one finds the influences of Buddhism everywhere, nestled comfortably, having made this place its home since the last century. 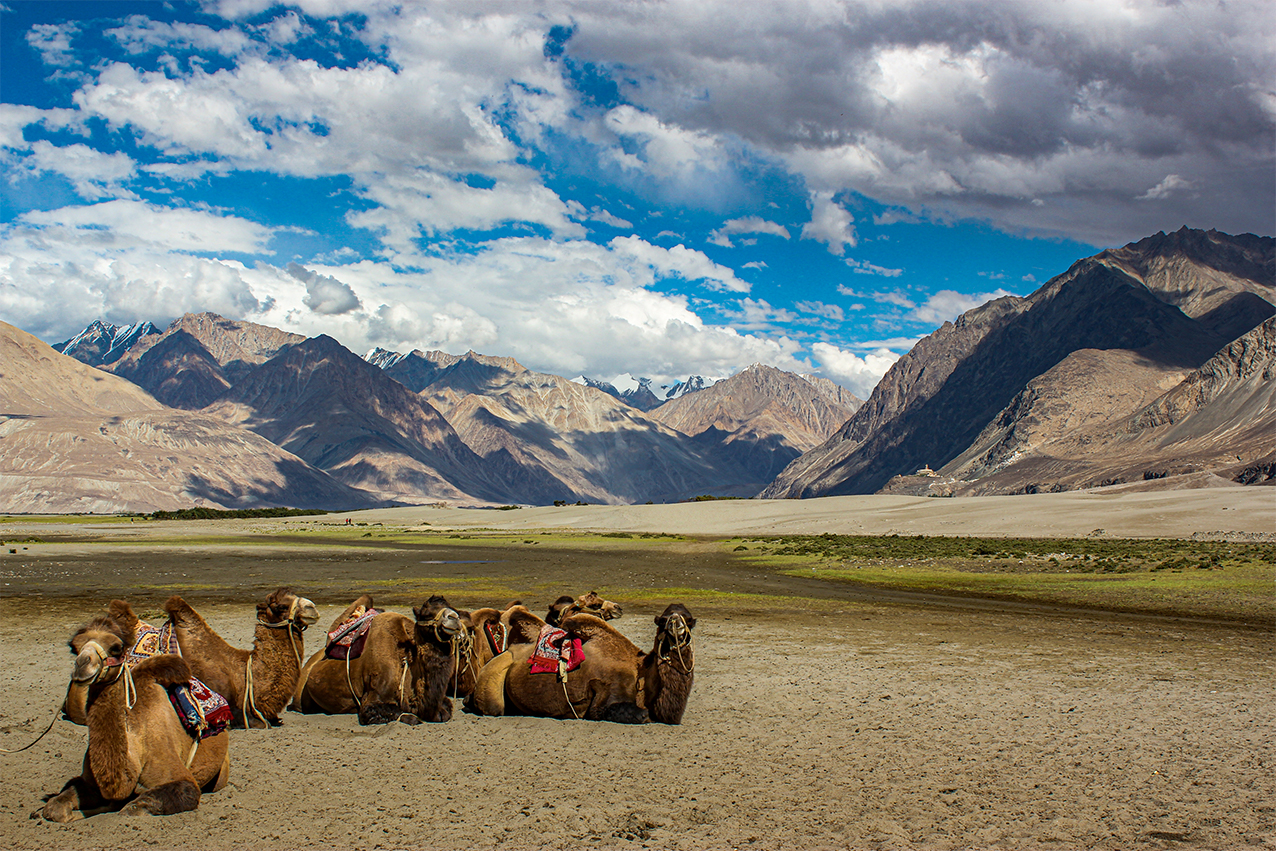 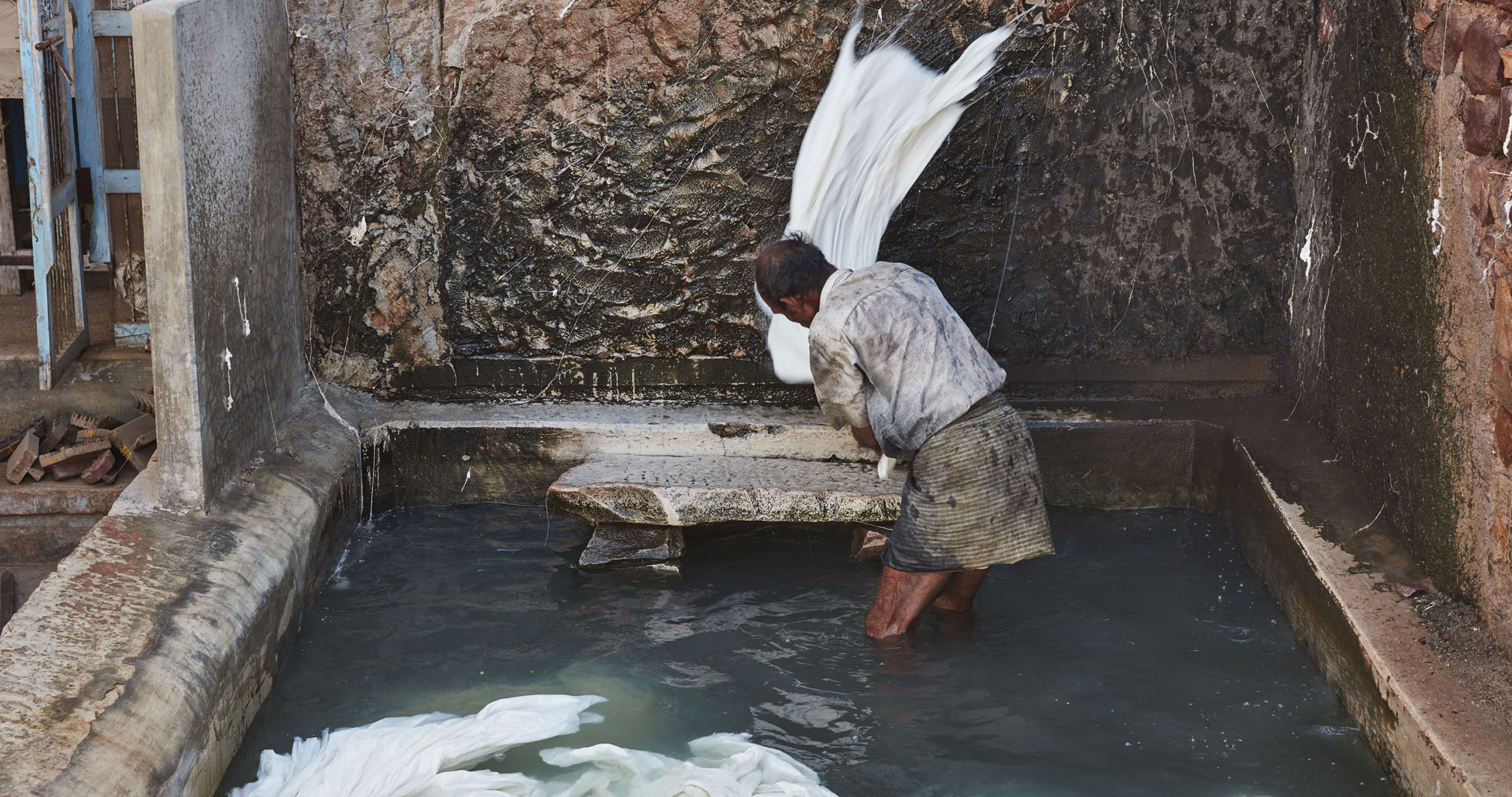 Like a predator and her prey. Like lovers in a courtship game. Masters in the art of waiting-dance...

A journey that traces the unique elements of Indo-Islamic architecture across Delhi, Agra and Rajasthan...