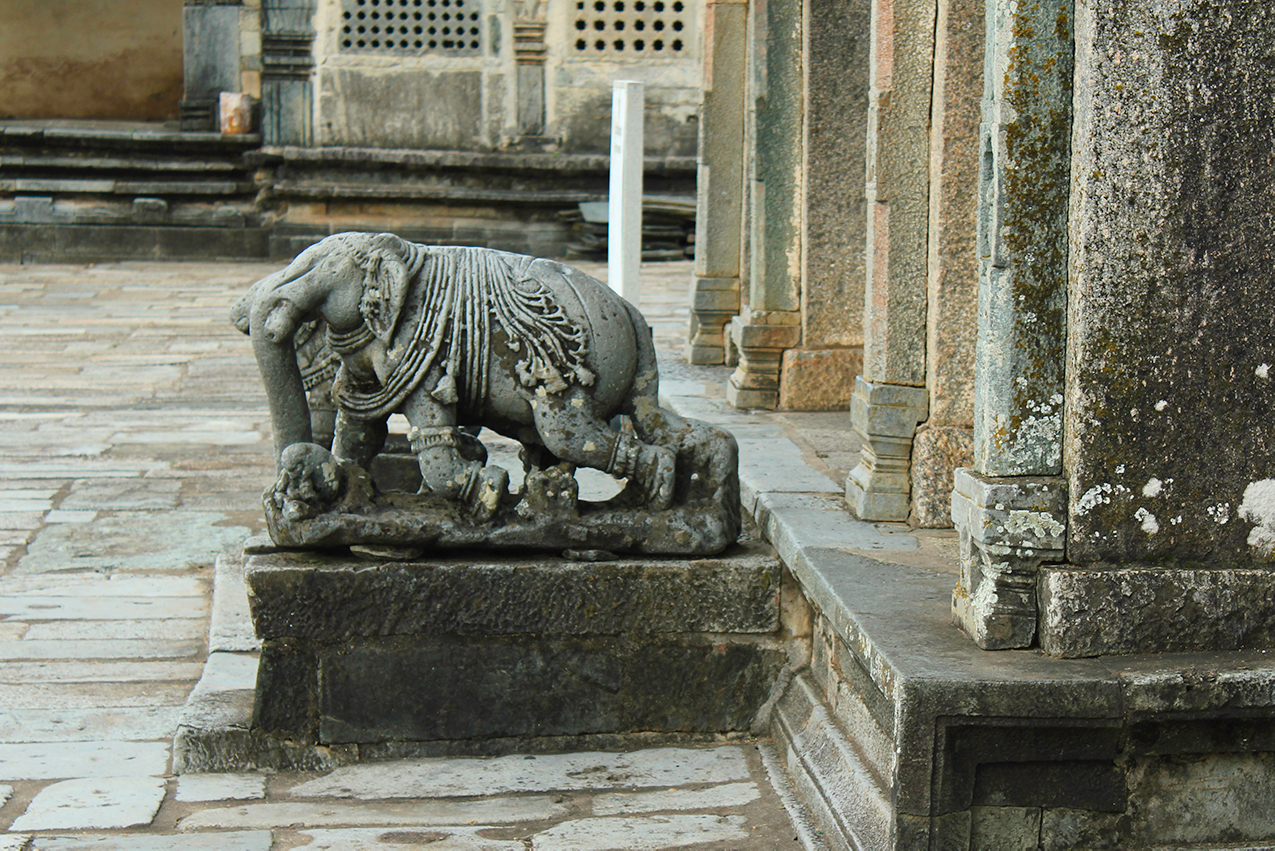 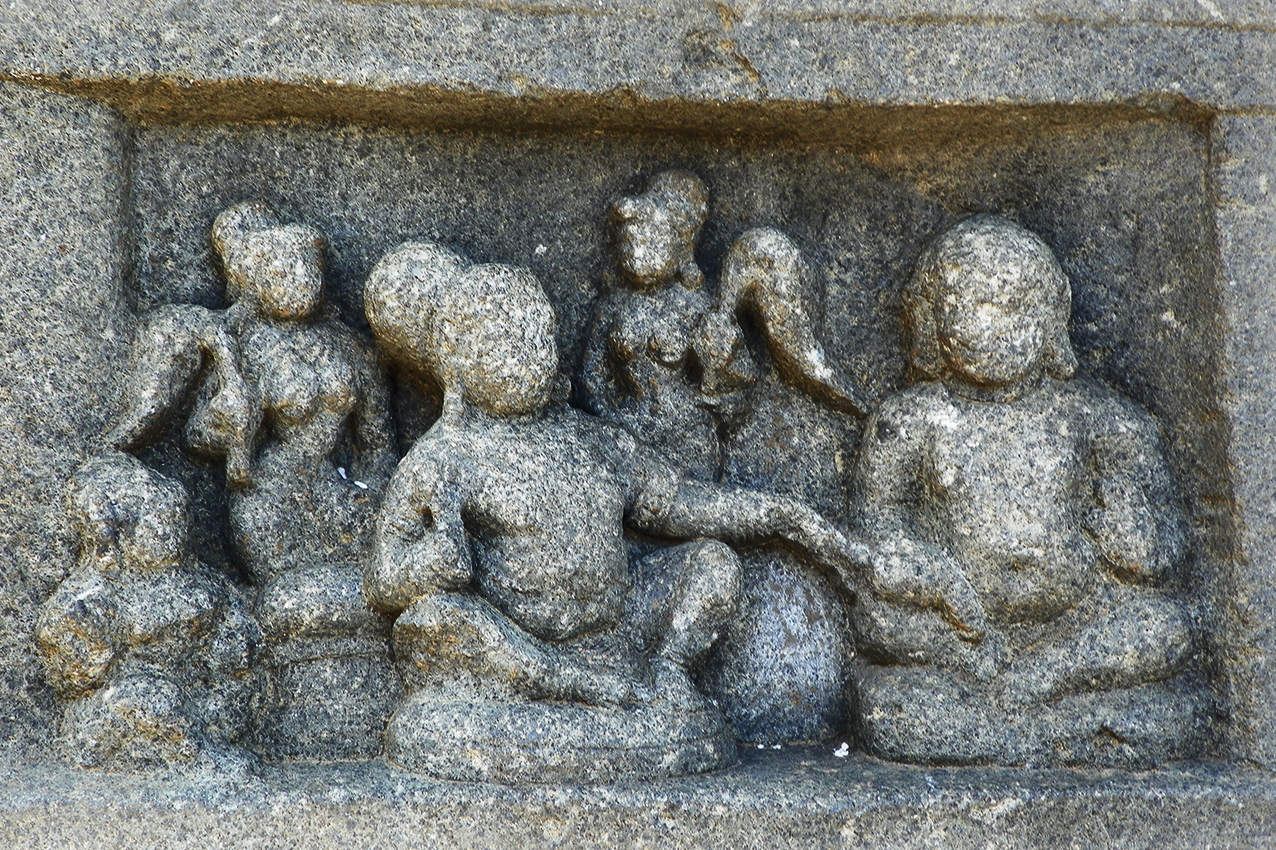 A slice of Deccan history and architecture

A stream of crowd separates at the helm to reveal the image of a proud, triumphal arch. A cool breeze filters across the lake and into the eye of a cave, softening an ancient dance of sculpted figures. Amidst sounds of a hawker's call to wares, the aroma of a simmering biryani sifts through. Illuminated by the first light of the day, a crumbling ruin narrates stories of its wager with time.

In this journey through some of the historical cities of South India, trace the legacy of empires from the classical and medieval period. Begin in Hyderabad, whose cyberspace frontiers draw back to a history of competing sultanates. Passing former Islamic strongholds in north Karnataka, travel to the once-flourishing capitals of Hindu empires in Badami and Hampi. Towards the end, traverse the quiet settlements surrounding Halebidu, a former seat of power of the Hoysala empire.

Arrive in Hyderabad, whose streets were laid out around the waters of river Musi by a 16th-century Qutb Shahi emperor. Now a bustling metropolis, the city still exudes an old-world charm in its imposing mosques and mausoleums. The 16th-century fortress of Golconda resounds with stories of an old, diamond vault, while the extensive Salar Jung museum displays a wealth of artefacts from around the world.

Travelling westwards, glimpse at the architectural heritage preserved in the countryside of Bidar, Gulbarga and Vijayapura. The soaring minaret of a madrasa in Bidar, delicate Persian art adorning the tombs of Gulbarga, and the magnificent, domed mausoleum of Vijayapura, depict the artisanship of the Bahmani Sultanate that ruled the land from the 14th to 17th centuries.

Moving deeper into the Deccan, alight at the quiet village of Badami settled along the banks of an ancient lake. Badami, as the capital of the Chalukya empire from the 6th to 8th centuries, preserves a singular craftsmanship in the exquisite friezes and rock-cut temples that adorn its sculpted, red sandstone hills. Nearby, the villages of Aihole and Pattadakal further a display of immaculate rock-cut shrines from the classical period.

After a short drive, arrive at Hampi, capital of the Vijayanagara empire in the 14th century. Surrounded by leafy palms and rocky boulder hills, the ruins of Hampi whisper stories of elaborate temple rituals, city planning and an eventual decline at the hands of battle.

Further south, meander in the quiet settlements surrounding Halebidu and Belur. Seat of the powerful Hoysala empire in the 11th century, its distinctive temples exemplify the dance of art in stone, profused with details of the lifestyle, traditions and religious beliefs of the people.

Towards the end, arrive at Shravanabelagola, where the monolith of a revered Jain figure looks on meditatively over an expanse of temples and matted hills. Dating back to the 10th century, the town links its origins to the asceticism of a Mauryan emperor, becoming an important pilgrimage centre for Jainism.

The first steps into Srinagar comforted this spontaneous feeling, and on the morning of Eid, the city adopted me...