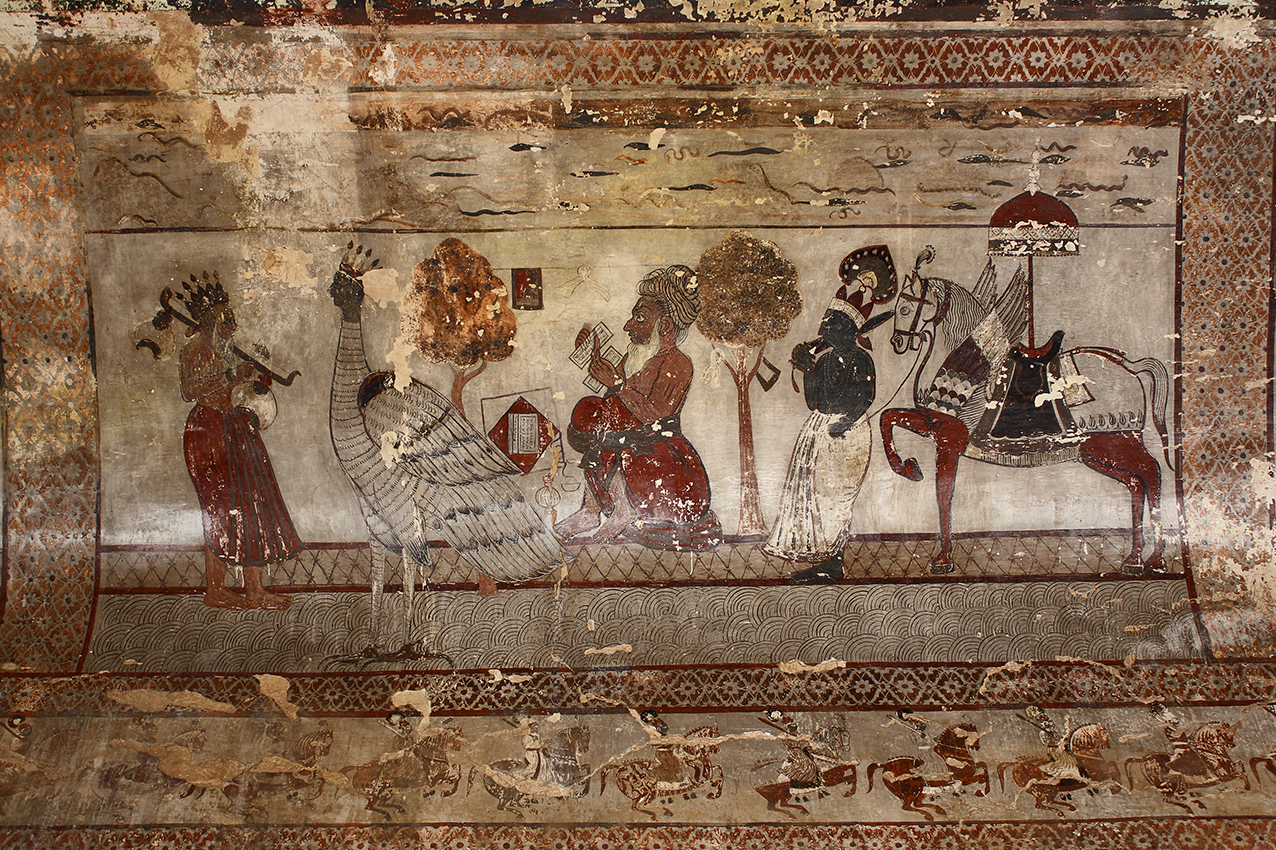 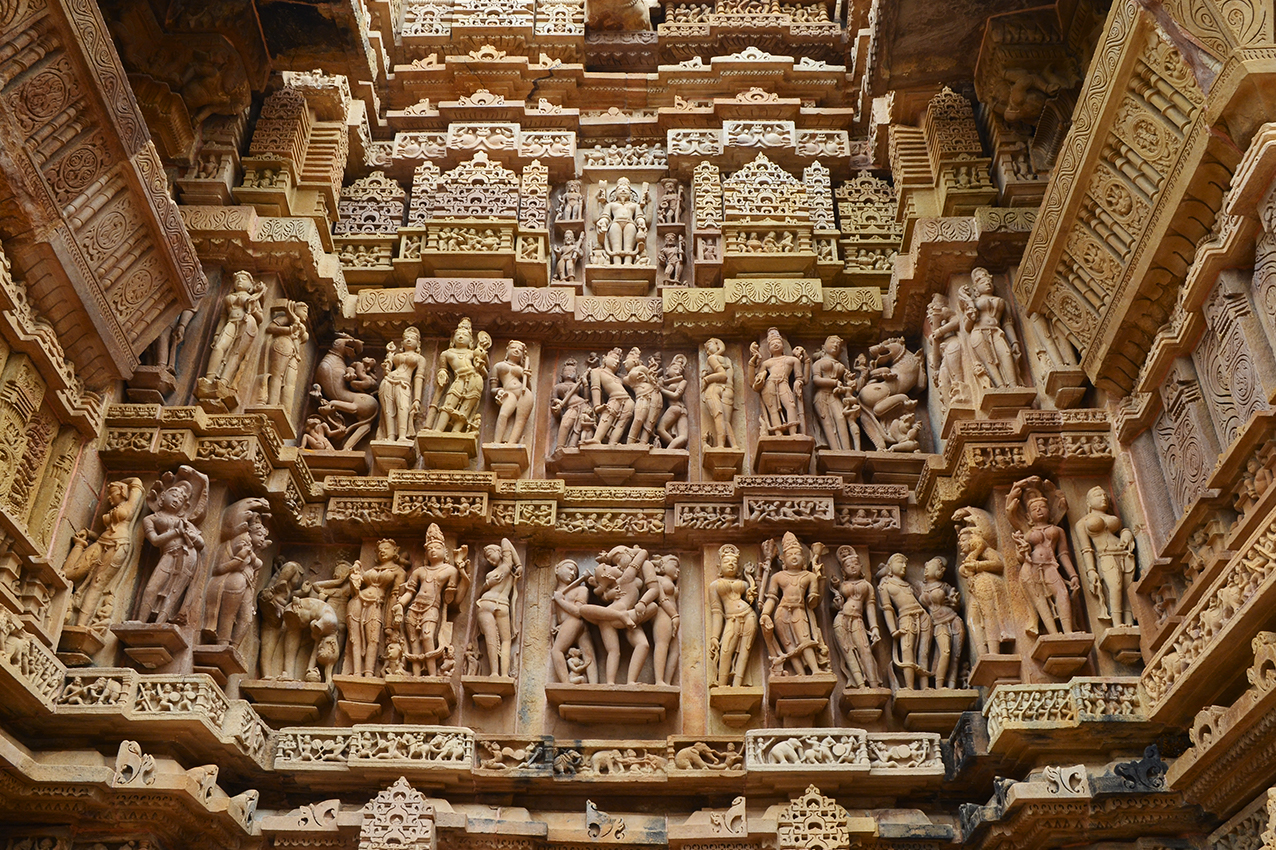 Exploring heritage in the heart of India

Ancient myths brought to life under the gentle guidance of the sculptor now repose in forgotten glory. A massive fort nurtures within its walls, living stories. Conical domes – chhatris – peer out of green foliage. Symmetrical white lines meet at the top of an arch, marble in sandstone. Through the black bars on the windows of a train, landscapes become a blur.

This journey delves deep into the history of Madhya Pradesh, examining the many influences that gave birth to the land that lives today. Begin this journey in Gwalior, where a living fort sprawls across a hill. In the former princely state of Orchha, meet a sea of sublime edifices dominating the skyline. Meander through the sculpted temples of Khajuraho, where history meets legend. In the caves of Bhimbetka, discover the ancient relationship humans have with art. Draw your journey through history to a close in the city of Indore, where traditions came together to give birth to an array of architecture.

In the stately city of Gwalior, witness the turning of the pages of history within its many monuments. Legend gave life to the Gwalior Fort, one of the most expansive and majestic forts in the country, which has grown with every dynasty that has ruled here. At one point under the rule of the Slave Dynasty of Delhi, then the Tomars, who endowed the city with its many Jain sculptures. Later it was ruled by the Mughals, and then finally the Scindias, who were heavily influenced by the British. Explore the remnants left behind by each empire, marvellous structures from different schools of architecture.

Drive down to the medieval city of Orchha, an urban settlement that seems preserved in time. Witness a cityscape born 500 years ago, an array of intricate palaces, temples, and cenotaphs, distinct against the waters of the Betwa. The Chaturbhuj temple, dedicated to Rama, an avatar of the god Vishnu, built to resemble the four arms of the god – chatur meaning four and bhuj meaning arms – is one of the oldest structures here. A stunning structure of note is the Jahangir Mahal, paragon of Mughal architecture, that was built for the Emperor on his visit here.

From the green city of Bhopal, venture into Sanchi, a village brought into prominence by Emperor Ashoka in the 3rd century BCE. The great Stupa here was built as part of a larger plan by the Emperor to spread Buddhism across the country. In the caves of Udayagiri, unearth reliefs of Hindu gods in their avatars, when they descended to Earth to save humanity from evil. Ramble into the rock shelters of Bhimbetka, dating back to the Stone Age, and discover interactions between the community and the landscape that lived then.

After a brief road trip, emerge in the Indore of the Holkar dynasty as well as that of the British, illustrative in the many architectural remnants of both rules. Venture into Maheshwar, a site of pilgrimage on the banks of the Narmada that finds mention in several tales from mythology. In Mandu, weave through structures of Pashtun architecture, exemplified in the floating Jahaz Mahal set between two lakes, or Roopmati’s Pavilion, an observation post with a romantic history.

A Little Corner of Paradise

SwaSwara means the sound of the inner self. For me, it holds the promise of reconnecting with the core of my being...

I arrived in Bhenswara in the late afternoon, when the light softens and people leave the torpor of their inner courtyards to fill up the streets...

Between tropical foliage that covers the land all the way up to the sea, roof-tiled buildings of the...