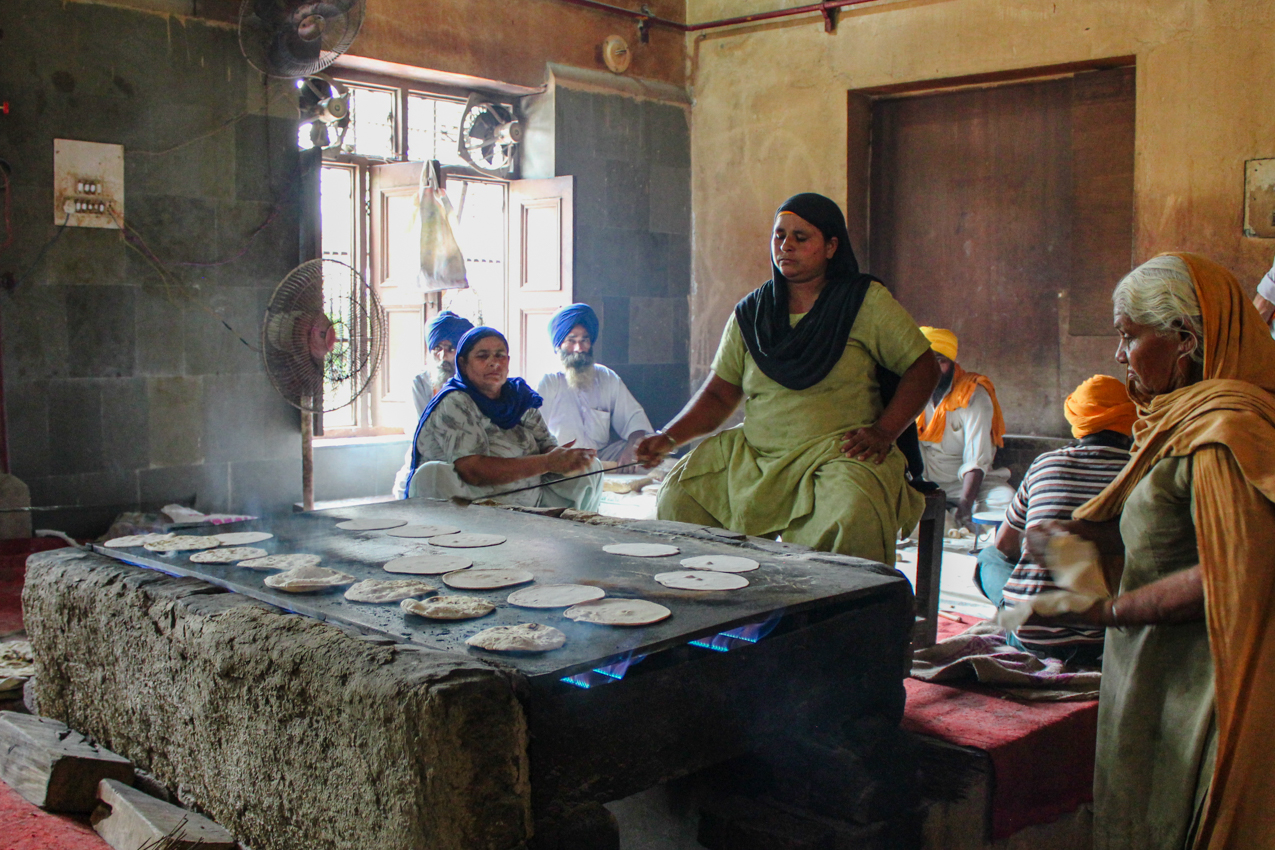 Delving into the stories of Sikhism

The land of five rivers ‘Punjab’ has a turbulent history. Straddling India and neighbouring Pakistan, Punjab had wealth that was blessed with prosperity that is reflected in all aspects of its culture. Songs of harvest, mansions that held entire communities, festivals that involve horse riders and holy swords, tales and folklore that outlived generations to shape popular traditions.

This journey will take you to this hallowed land and into the hearts of people who call it their home. The journey starts at Amritsar, a city that never ceases to amaze the visitor with its resilience. The city takes its name from the tank that surrounds the famed Golden Temple, meaning the ‘pool of the nectar of immortality’. Amritsar holds the distinction of being the spiritual heart of the Sikh faith and millions visit the city each day to get a glimpse of the sanctum at the temple.

In Kapurthala, the erstwhile capital of a princely state, we will visit an opulent palace that was converted into a centre of education. The imposing edifice, faithful to the French Renaissance style of architecture, vies with the nearby mosque that boasts a resemblance to buildings in Marrakesh. The city is sprinkled with gardens and studded with temples and gurudwaras that sing paeans of courage and wisdom of the Sikh Gurus.

'Jalandhar’ or the land that lies between the two life-giving rivers, Satluj and Beas, is one of the most prominent sites of the ancient Indus Valley Civilisation. The excavations have dated Jalandhar as an inhabited city since the dawn of the Harrapan times. The Grand Trunk Road, a 2700-km long highway built by the Mughals, runs through the heart of the city, reiterating Jalandhar’s prominent position on a historical trade route. The city also assumed an important role in the relatively recent history during the freedom struggle, when it became the seat of the Khilafat movement.

Patiala has a fragile blend of tradition and modernity, much like the famous attire, the Patiala salwar-kameez, which the women of the city are often identified by. Established in the middle of the eighteenth century, the city’s culture is replete with Punjabi, Mughal, and Rajput characteristics. A city synonymous with mouth-watering delicacies and pegs of country brew, Patiala celebrates festivals of North India with fervour and ferocity.

A city of conflicting philosophies, Chandigarh is distinctly modern and minimalist. The city was spontaneously created after India gained her independence in 1947 by Prime Minister Jawaharlal Nehru. A masterpiece of urban design, the city was planned by Swiss-French architect, Le Corbusier and is divided into blocks and sectors, embellished with beautiful gardens, giving it an unparalleled position in the urban architecture of India.

End this journey in the enchanting city of Delhi. A fascinating amalgamation of cultures, Delhi has something for everyone. Visit the magnificent shrine that is the Bangla Saheb Gurudwara built in 1783. This place of solace is flocked by more than a thousand people in one single day. Take a stroll through the sprawling Lodhi Gardens, or indulge in the mouth-watering cuisines that the city has to offer. Delhi is a city rich in history and transformed through modernity.

A journey that traces the unique elements of Indo-Islamic architecture across Delhi, Agra and Rajasthan...

At the Threshold of Saints

I stood at the gates of the mausoleum of a Sufi saint, the Durgah. I wondered if I was doing everything right, if I was in the right spirit...