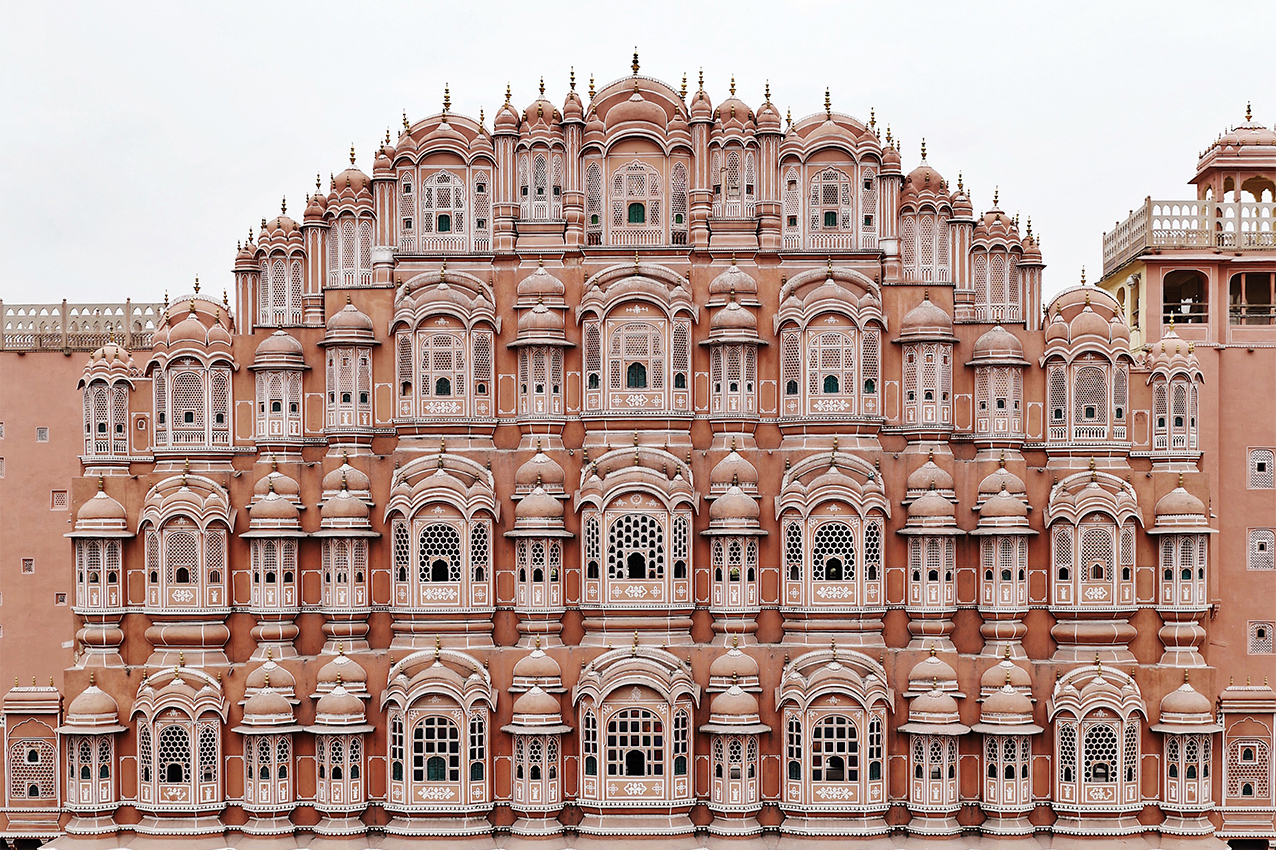 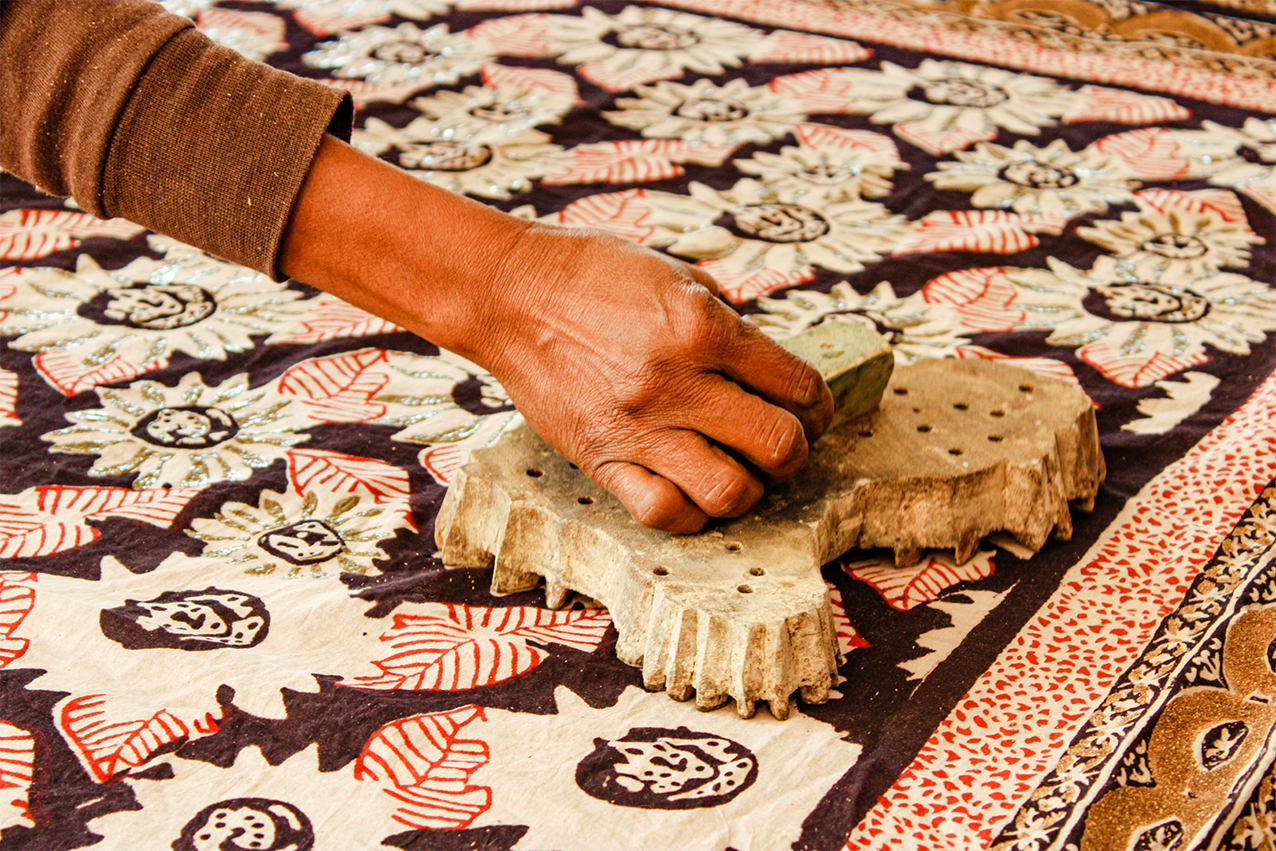 A Gateway to India's North

A wistful melody pervades the corridors of an ancient palace, as a folk artist romances his harmonium. The hustle and bustle of a city market reveals flavours of local cuisine, indigo drapes that have travelled from the countryside. An artisan recites chants that translate to a Mughal carpet’s weave. At the facade of an exquisite mausoleum, a historian narrates tales of conquest and eternal love.

The journey begins in the capital of India, Delhi, from where it moves to Udaipur, the idyllic city of the moonlit lakes. The path then leads to the blue city of Jodhpur and then makes its way to the city of opulence, Jaipur. The journey comes to a rest in the forgotten city of Fatehpur Sikri, hidden amidst the present day Agra, an exemplary reminder of Mughal glory.

A city of multiple identities, Delhi has seen empires rise and fall over centuries. Walk through the narrow streets of the old city to witness customs long forgotten in its charming bazaars and ancient houses. Marvel at the splendid architecture built by various conquerors, or dig into some delicious Mughlai cuisine. Delhi holds a place for everyone and offers something new with every journey.

Known as the City of Lakes, Udaipur seems to be taken right out of a fairy tale. With the undulating Aravalli hills as a backdrop, the charming palaces decorate the many lakes with their reflection. Mewar architecture gives Udaipur a distinct aesthetic, seen most impressively aboard a boat looking toward the east bank where a series of glorious palaces stand.

The city of Jodhpur is immortalised in time in varying hues of blue amid a sea of golden sand. Overlooked by a massive fort perched atop a hill, the city holds in it long traditions of crafts and folk art. Visit the imposing Mehrangarh Fort, or take a stroll through the old markets where you will find craftsmen making lac bangles in one and the strong whiff of spices in another.

Jaipur is a celebration of all things royal and glorious, represented in its exuberant forts and palaces. Admire the exquisite blend of Rajput and Islamic architecture in the Amber Fort and Palace. Walk through the lively markets of the old city taking in the monochromatic walls and savouring local dishes along the way.

The city of Agra, in the midst of modernisation, preserves its magnificent past in iconic mausoleums, elaborate forts, and narrow old-city lanes. Early morning, observe the colours change on the white marble façade of the Taj Mahal. Retrace your steps in history as you walk in the compounds of the Agra Fort and examine the exquisite work of marble inlay in a Persian nobleman’s tomb. End your journey in this magnificent city before heading back to Delhi.

A journey to experience the famed coffee culture of the states of Kerala, Karnataka, and Tamil Nadu...

The Toy Train in the Mountains

We took the toy train in Coonoor early morning. We were quite grumpy, wondering why we had let our travel...

On the banks of the Betwa River, lies a sleepy hamlet named Orchha. It was the capital of the erstwhile eponymous princely state...