A cherished royal treasure in the walled old city of Jaipur, Samode Haveli is a traditional Indian mansion situated in the middle of lush greenery with apartments surrounding a series of private courtyards.
A 175-year-old mansion, the Haveli was the royal residence and is still home to the descendants of Samode who have opened its doors to guests who visit from all over the world. Construction of the Haveli began over two hundred years ago when the Rawals of Samode established their state and since then, the original plan of the mansion has been altered and reconstructed many times over eras. The Haveli continues to retain the luxurious old-world charm even today. Characterised by Indo-Saracenic styles, the architecture of the mansion is distinctly traditional.
The rooms of the Samode Haveli were built by different rulers over the centuries and have been restored and converted into deluxe rooms and suites for guests. Since they were built to suit the taste of the maharajas, soaked with the history and culture of yesteryears, no two rooms of the Haveli are alike.
The luxury of the bygone era can be experienced through a luxurious stay at the rooms, which are provided with the most modern amenities include en-suite bathrooms with organic toiletries, huge wardrobe spaces, beverage counters, satellite television and a mini-bar which never falls out of stock. The beauty of Samode can be marvelled at in its rooms and explored through walks and strolls in and around the mansion.

The former royal dining hall has been converted into a restaurant decorated with hand-painted frescoes and specialises in traditional Rajasthani as well as international cuisine. Sipping tea on a regal verandah in one of the courtyards is relaxing for the mind and soothing for the soul. Indulgences can be made at the day-beds by the pool where cocktails and meals are served on request.

With the view of a magical moor-styled pool, the regal pavilions stand on the poolside, prodding you to take a refreshing dip in the water. The jacuzzi is the ideal place to relax and loosen up and can be followed by an experience at the spa and fitness centre. 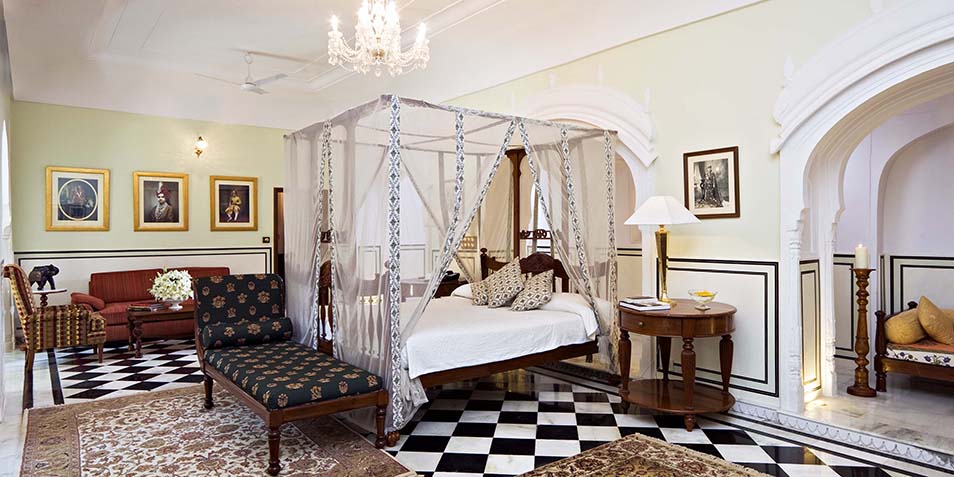 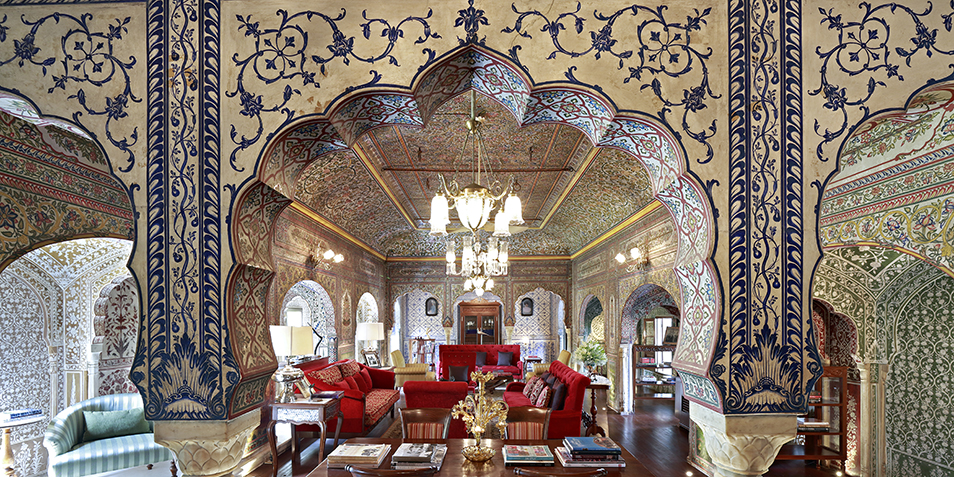 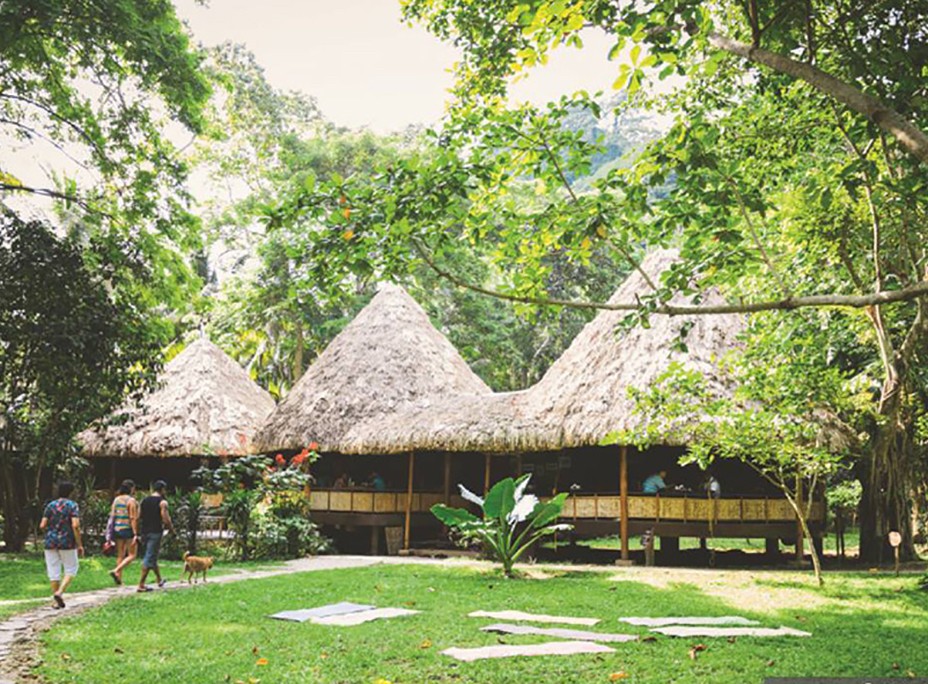 The walls of old Jodhpur hold stories of ancient and modern worlds - of a glorious past lost in a...

This journey takes one across the different states in North India, offering a gentle immersion into the many religions that shape the life of its people... 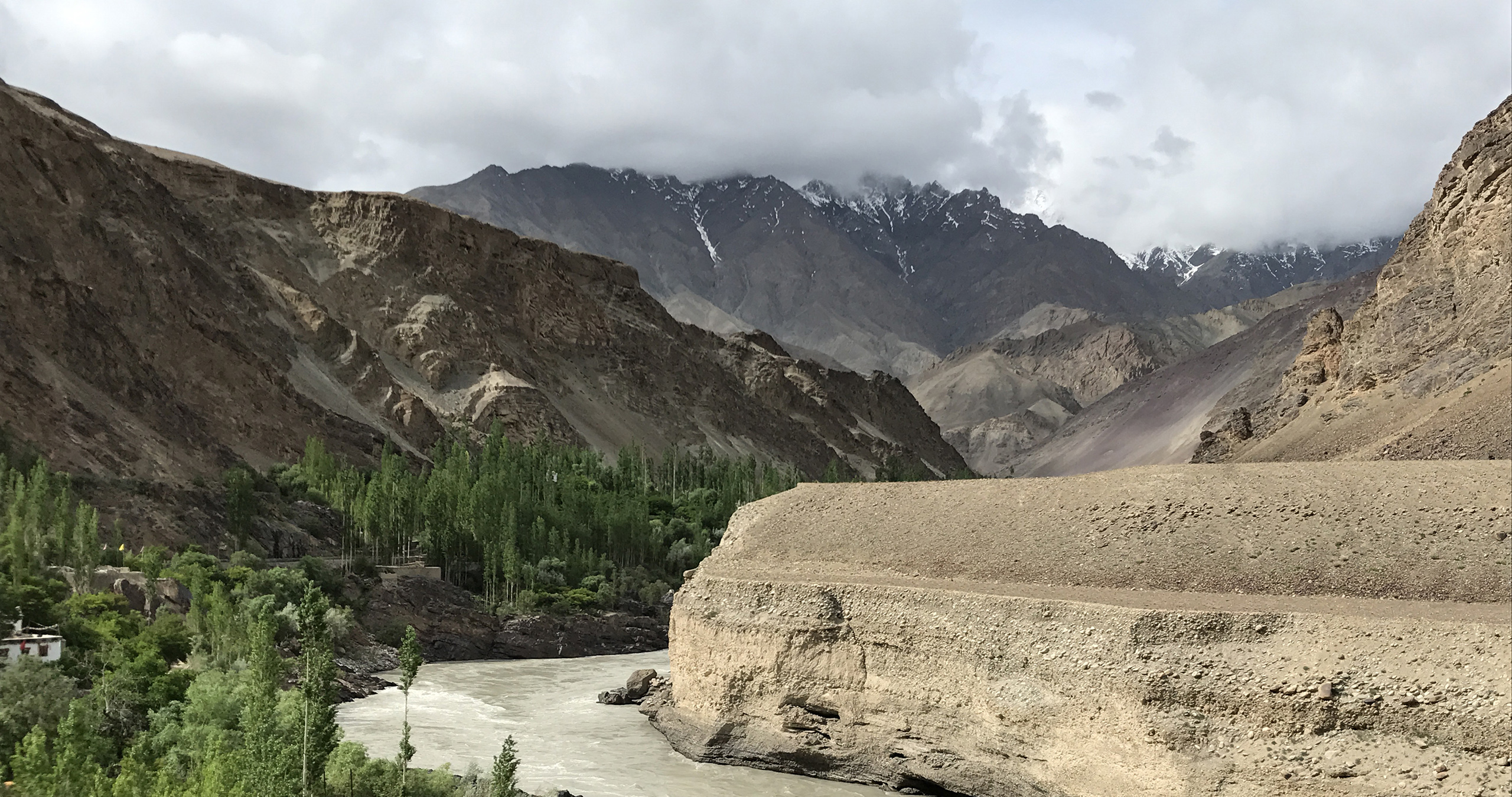 On the banks of the Betwa River, lies a sleepy hamlet named Orchha. It was the capital of the erstwhile eponymous princely state...